COVID-19 Notice: We remain open and will be serving you remotely. We offer free phone and video consultations. 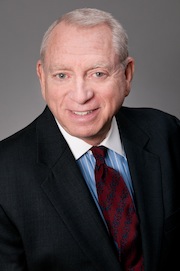 On April 27, 2015 we lost our Partner, Brother, best friend and comrade-in-arms. Barth Goldberg was the heart and soul of our law firm. He was both a professor of law and life. His smile, warm spirit, superior intellect and devastating skill in the courtroom will never be forgotten. Barth touched the lives of thousands of people over his fifty plus year legal career. He loved people from all walks of life and was able to connect with everyone from CEOs to the gentleman who parked his car. Barth was a pioneer in the field of medical malpractice litigation, was a full professor of law at Southwestern University Law School in Los Angeles and was a published author who’s treatise on the Valuation of Assets in Divorce cases remains the gold standard text on the topic. 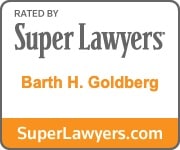 Barth Howard Goldberg was born on March 30, 1940 on the North Side of Chicago minutes after his twin brother, partner and best friend Barry Goldberg. At the age of thirteen, the twins relocated to Miami, Florida with their family. Barth Graduated from Miami Beach High School and the University of Miami, where he attended both college and law School. Barth also served in the Coast Guard where he was stationed on a buoy tender in Miami Beach. In 1965, Barth and Barry returned to Chicago to commence their legal careers. Barth spent the first few years of his practice as a Cook County State’s Attorney before founding Goldberg & Goldberg in 1967. From 1973 to 1979 Barth was a full professor of law at Southwestern University College of Law in Los Angeles, California. Upon his return to Chicago, he dedicated his career to representing the victims of medical malpractice and built a legacy in the law that was as large as his giant personality. Along with his twin brother Barry, Barth Goldberg built a reputation as a fierce and cunning competitor in the courtroom, a place where he obtained many record verdicts and settlements on behalf of his needy clients, all of whom loved him.

Barth continued his scholarly practice as well, authoring the above mentioned treatise of Divorce assets as well as hundreds of articles on topics related to divorce and medical malpractice. Barth was also a born entrepreneur who began working at the age of thirteen selling encyclopedias door to door, continued by starting and operating a business providing tours to teen tourists in Miami Beach and finally striking out to start Goldberg & Goldberg at the age of 27, a place that became his home for fifty years.

Barth loved cars, boats and fishing. He claimed that his greatest work of art was his family, to whom he was devoted. Barth was married to his wife Angie for 25 years and had four beautiful children, Brittney, Jeremy, Robert and Lindsay.

Barth continues to be loved and missed at the firm every day. His spirit continues its presence at our firm. He was a superlative lawyer and an even better brother, father and friend. 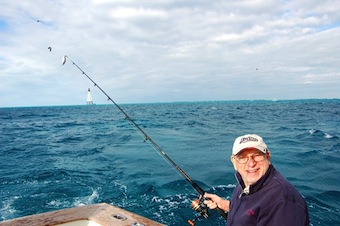 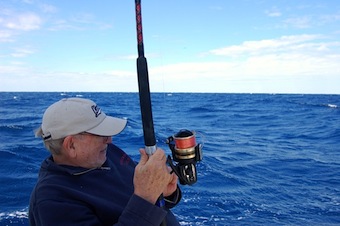 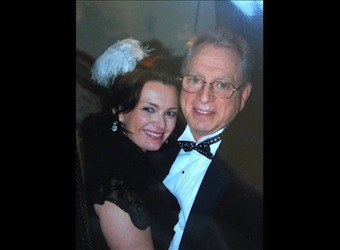 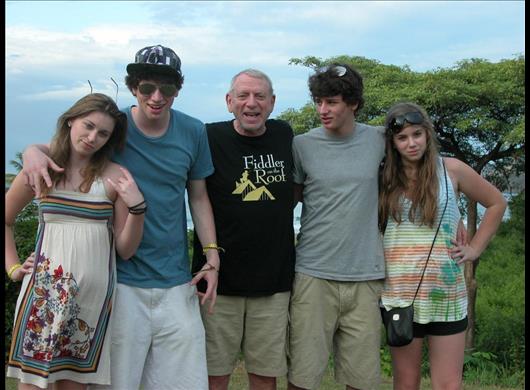