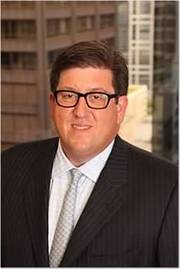 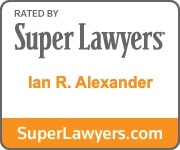 Mr. Alexander concentrates his practice on representing the victims of catastrophic injuries in the areas of medical malpractice and complex personal injury litigation.

Mr. Alexander was raised in north suburban Chicago and attended the University of Illinois at Urbana-Champaign. He received his legal education at Tulane University in New Orleans, Louisiana. Mr. Alexander is admitted to practice before the Illinois Bar and the U.S. District Court for the Northern District of Illinois. He is also a member of the Federal Trial Bar.

Mr. Alexander is married and has two children. He resides with his family in Highland Park, IL.

American Association for Justice
Member Since: 1996

Non-Legal Activities
Jewish Council for Youth Services, Past Member of the Board of Directors
Languages
English
Spanish 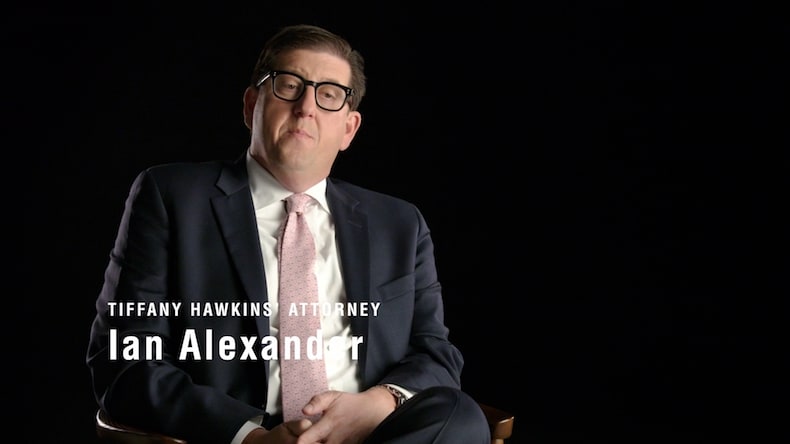