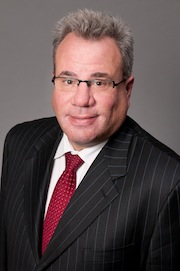 Peter Nicholson our partner at Goldberg & Goldberg passed away February 12, 2021 following a courageous battle with cancer. Peter graduated Chicago Kent College of Law in 1985 and began his practice as a law clerk for a Federal Judge. Thereafter, Peter worked on both the defense and plaintiff side of personal injury claims for Horvath & Wigoda, Johnson & Bell and Goldberg & Goldberg, where he became a partner. He had vast trial experience, having tried over thirty complex cases to verdict. Notably, many of his cases on behalf of the plaintiffs in medical malpractice cases resulted in record verdicts. Despite his no nonsense approach to his profession, in his personal life Peter loved to have fun, continually laughing and making people laugh. He was devoted to his daughters Alexis and Melina. He was a great friend to many, leaving an indelible mark on their lives. He was a devoted Green Bay Packer fan, he loved the White Sox, hated the Cubs and enjoyed playing golf and fantasy football. He was larger than life and had a heart of gold.

We cannot overstate how much we love and will miss Peter. He was an incredible person, partner and friend. 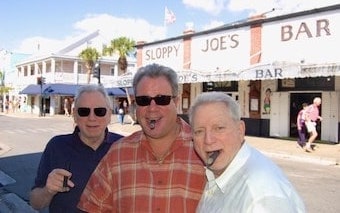 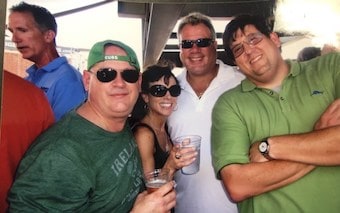 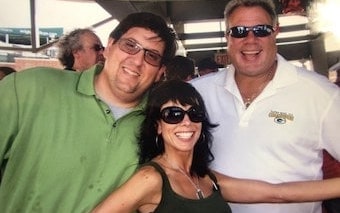 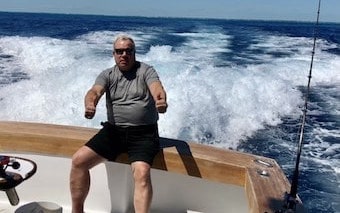 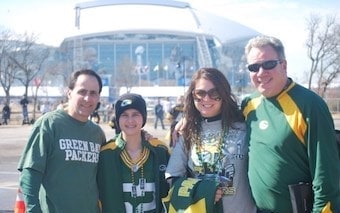 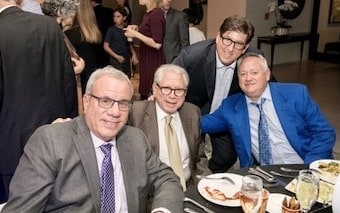 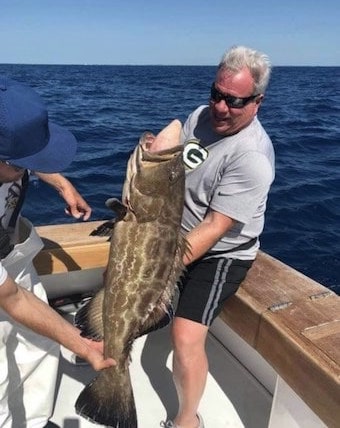 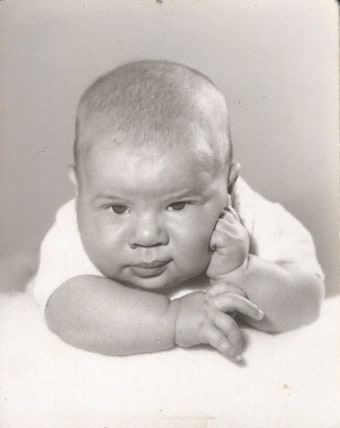 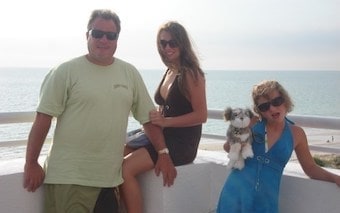 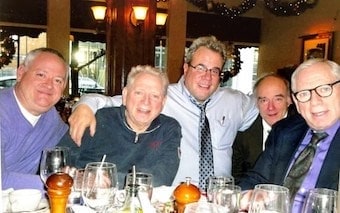 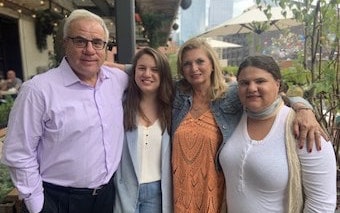